Celtic guitar legend Tony McManus in Maine for one performance only 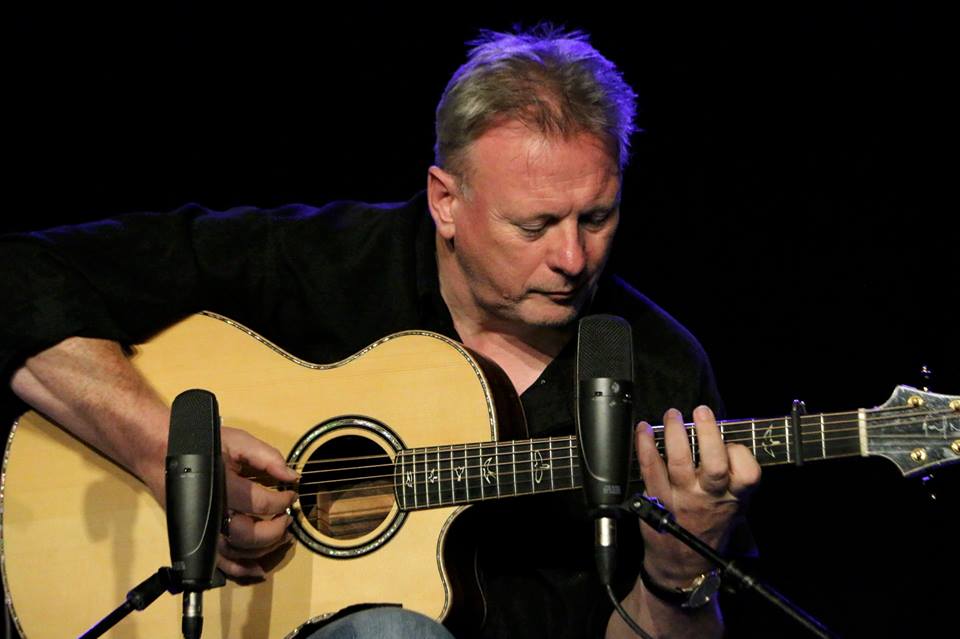 To find a unique voice on so ubiquitous an instrument as the acoustic guitar is quite an achievement. What makes him special is his ability to do so within a centuries old idiom where the instrument has no real history to speak of.

Tony McManus has come to be recognized throughout the world as the leading guitarist in Celtic Music. From early childhood his twin obsessions of traditional music and acoustic guitar have worked together to produce a startlingly original approach to this ancient art. In Tony’s hands the complex ornamentation normally associated with fiddles and pipes are accurately transferred to guitar in a way that preserves the integrity and emotional impact of the music. Self taught from childhood, initially through listening to the family record collection, McManus abandoned standard academics in his twenties to pursue music full time. The session scene in Glasgow and Edinburgh provided the springboard for gigs around Scotland and a studio set for BBC Radio, frequently rebroadcast, began to spread the word.

Tony’s work has come to fully represent Celtic music in the guitar world, making regular appearances at guitar specific events where just a few years ago jigs and reels would be unheard of. He is invited annually to the Chet Atkins Festival in Nashville, has appeared at Guitar Festivals in Soave and Pescantina, Sarzana and Francacorta Italy; Frankston, Australia; Issoudun and Bordeaux France; Kirkmichael, Scotland; Bath and Kent, England; Bochum and Osnabruck, Germany. In 2004 he appeared at the famous Ryman Auditorium in Nashville in the “All Star Guitar Night” featuring Steve Morse, Bryan Sutton, Muriel Anderson, Béla Fleck and Victor Wooten and headlined by the legendary Les Paul.

Original Article by Press Staff of the Daily Bulldog (dailybulldog.com)